In line with our mission to improve the lives of visually impaired individuals and their families, VOC donates iPads to kids with low vision who are unable to obtain one without some financial assistance, with the goal of helping them see better and achieve their full potential.

Since 2003, VOC's has donated handheld video magnifiers to more than 120 schools and learning centers nationwide, assisting almost 500 visually impaired students. Evaluations from parents, teachers, and students indicate that the devices enable students to read and become more independent and mobile. Among the many evaluations from parents of children who received the device was this note from the mother of 5-year-old Adam:

“The electronic magnifier has helped him overcome [his vision] challenges in so many ways. One of the most important benefits is that he is able to sit with his classmates rather than have to sit separately from them while he uses a large CCTV in the corner of the room. This has reduced his barriers to building friendships — one of our major hurdles right now. Thank you so much for helping our son gain access to the world around him. We are a family on a single income. It would have been a major financial challenge to us to be able to buy this magnifier on our own.”  With the advancement of technology, the iPad has replaced the hand-held magnifier as an assistance device for visually impaired children.  The iPad’s built-in camera allows pictures to be taken and magnified and the availability of various apps make it a valuable tool for children with visual impairments. 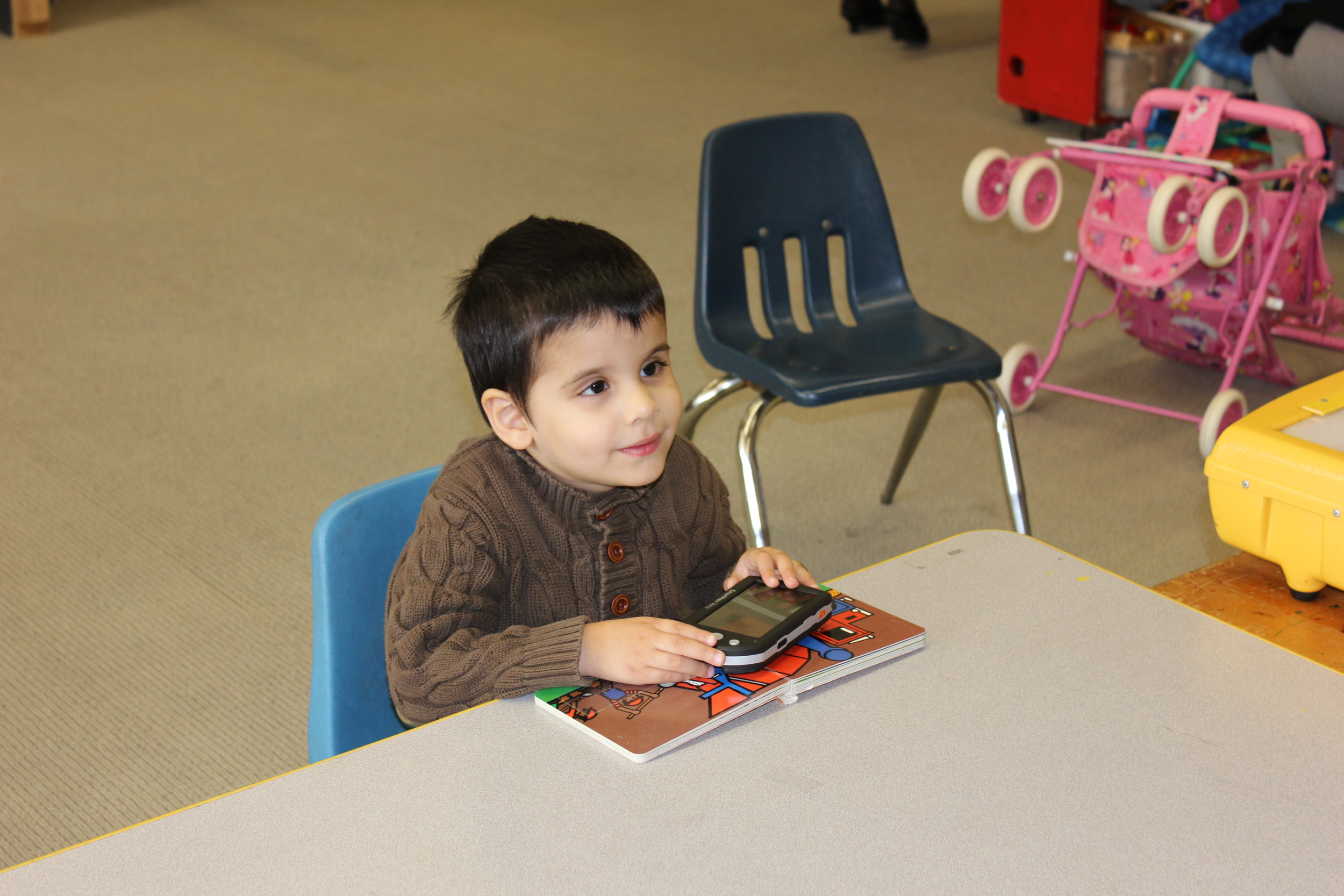 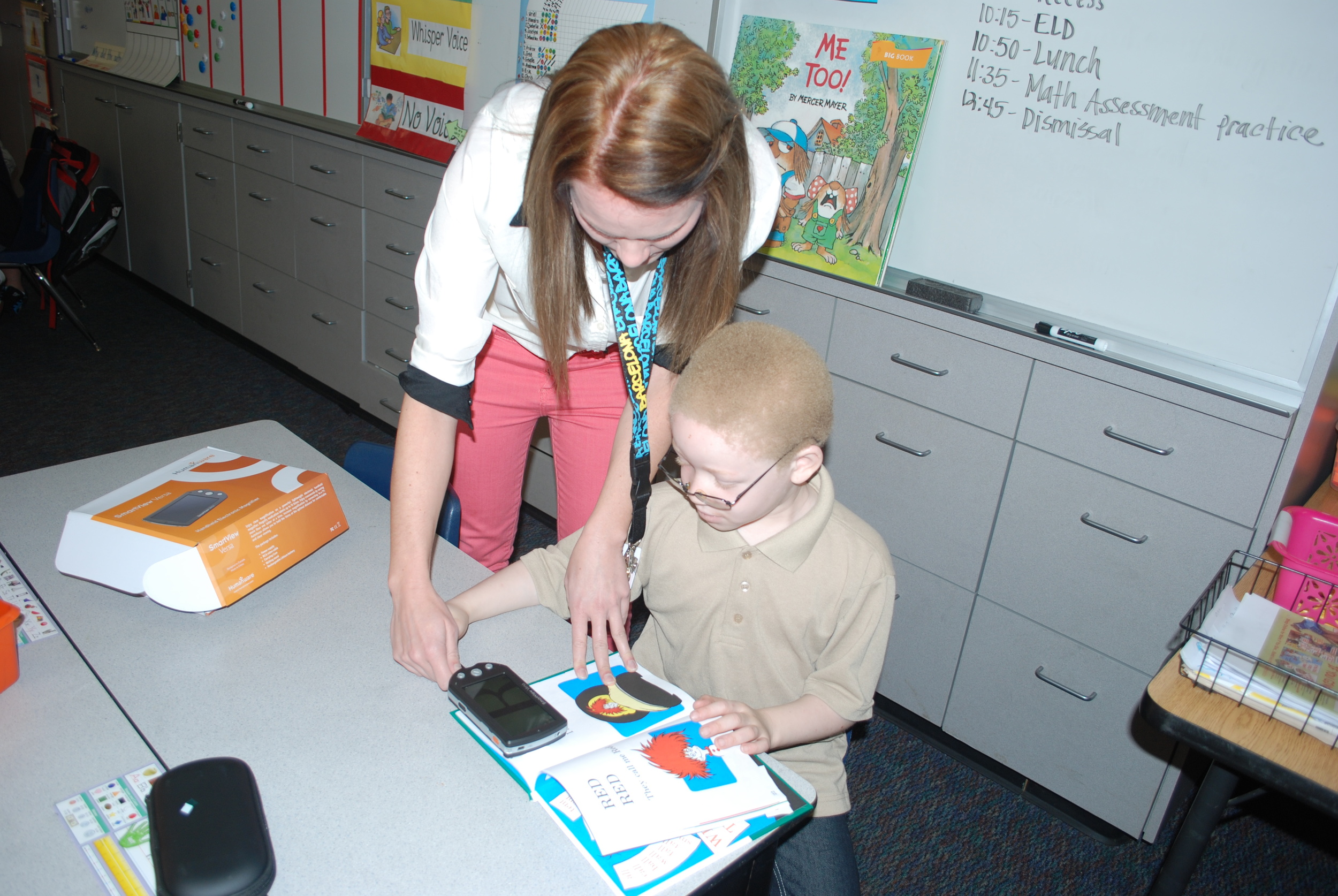 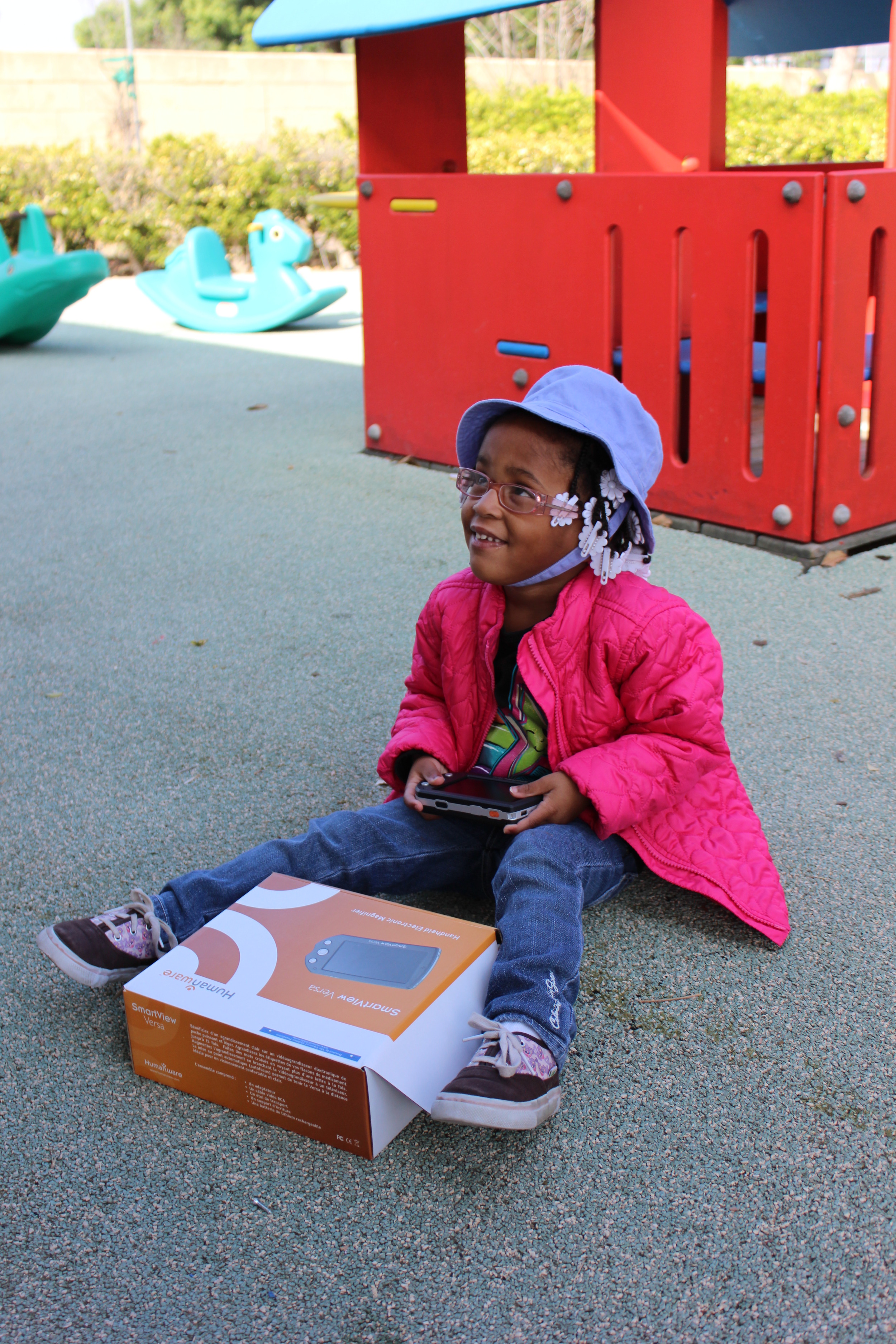 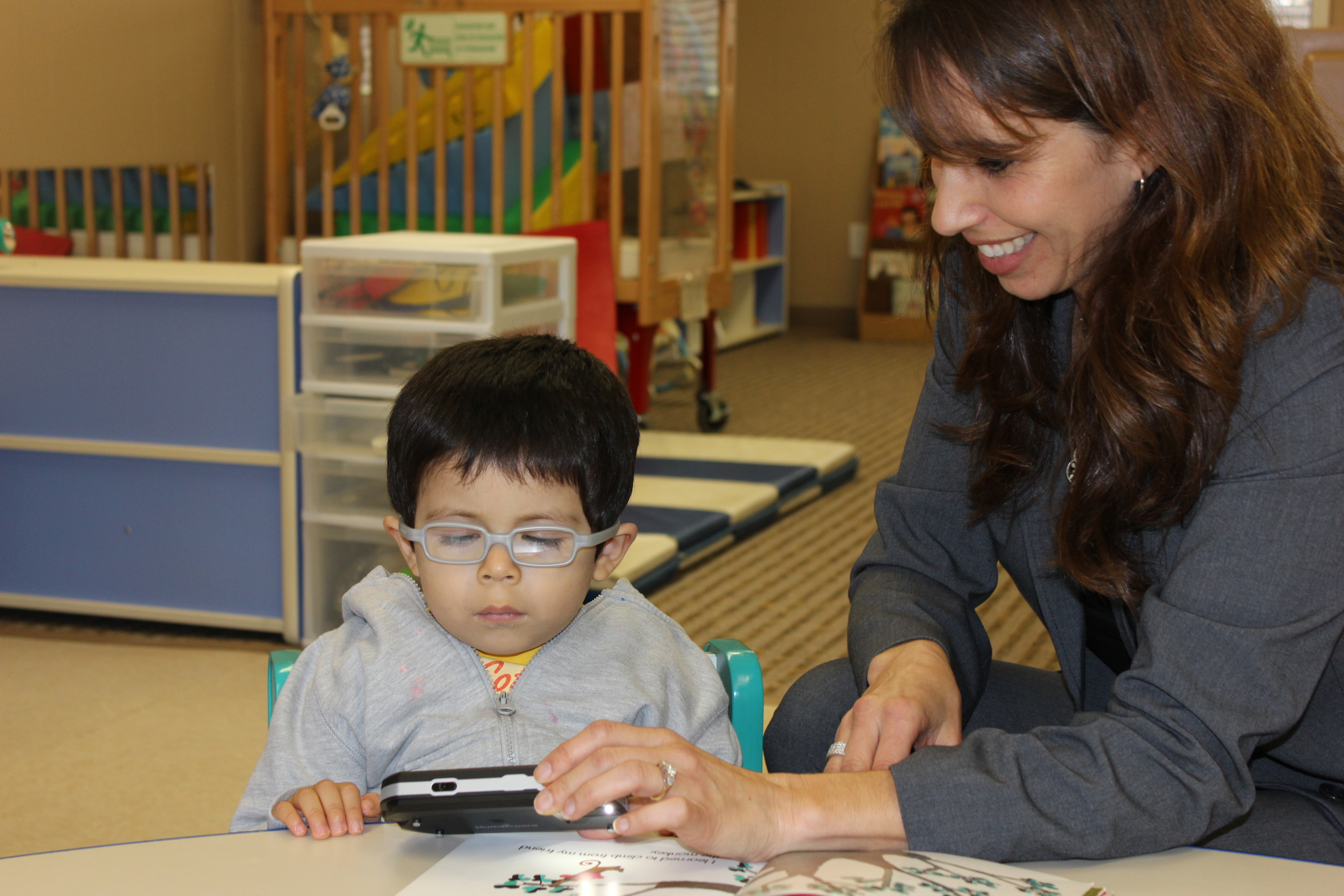 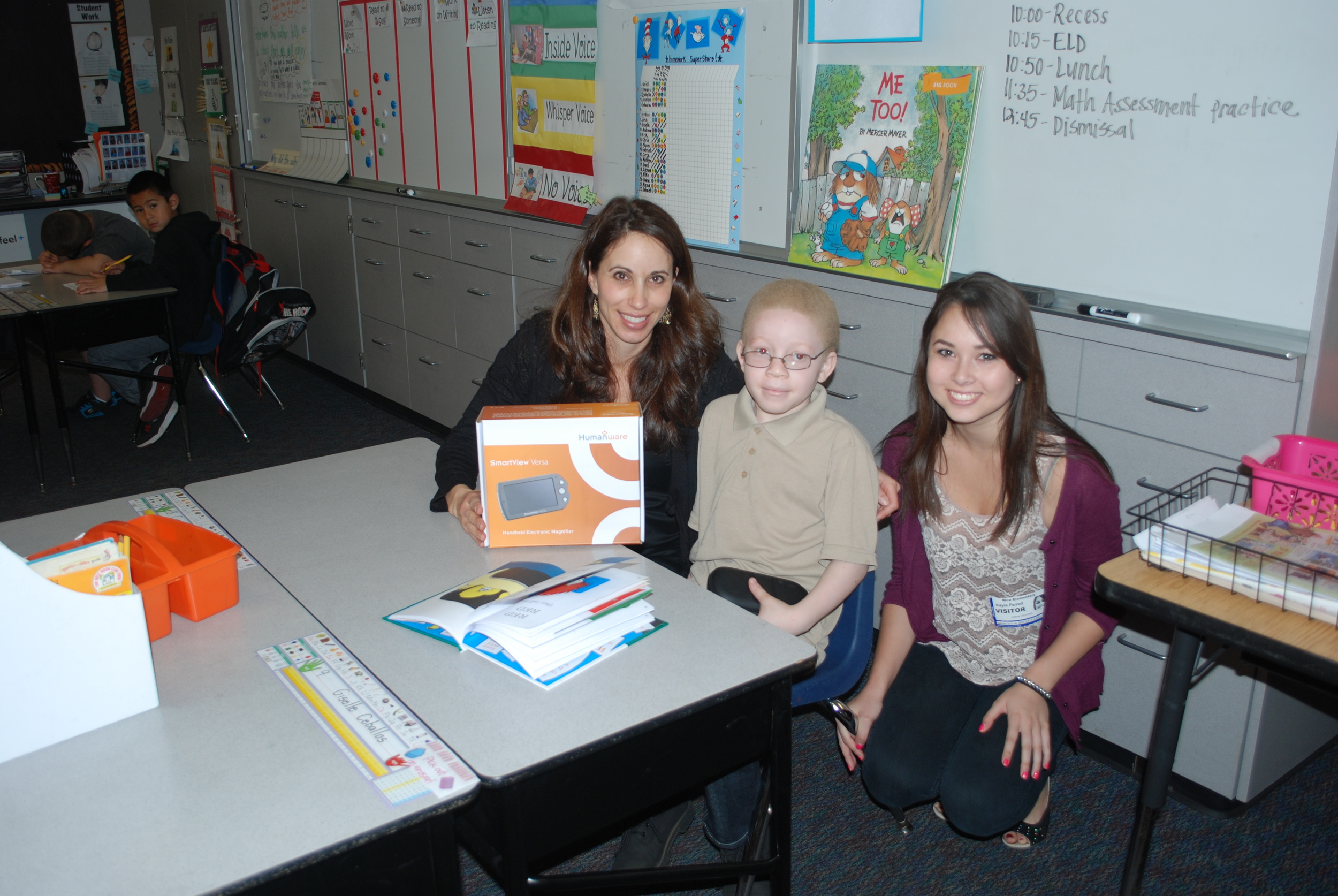 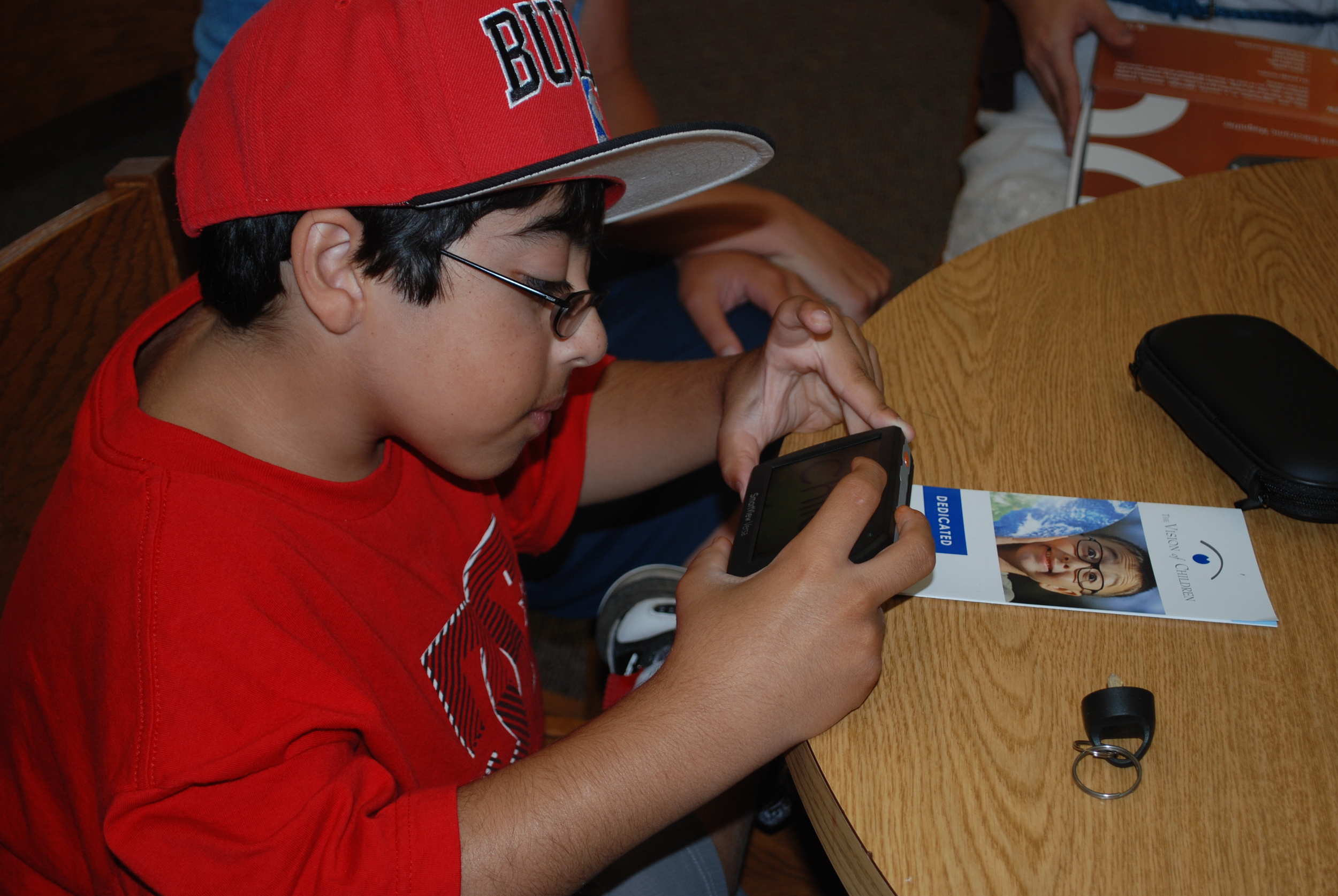 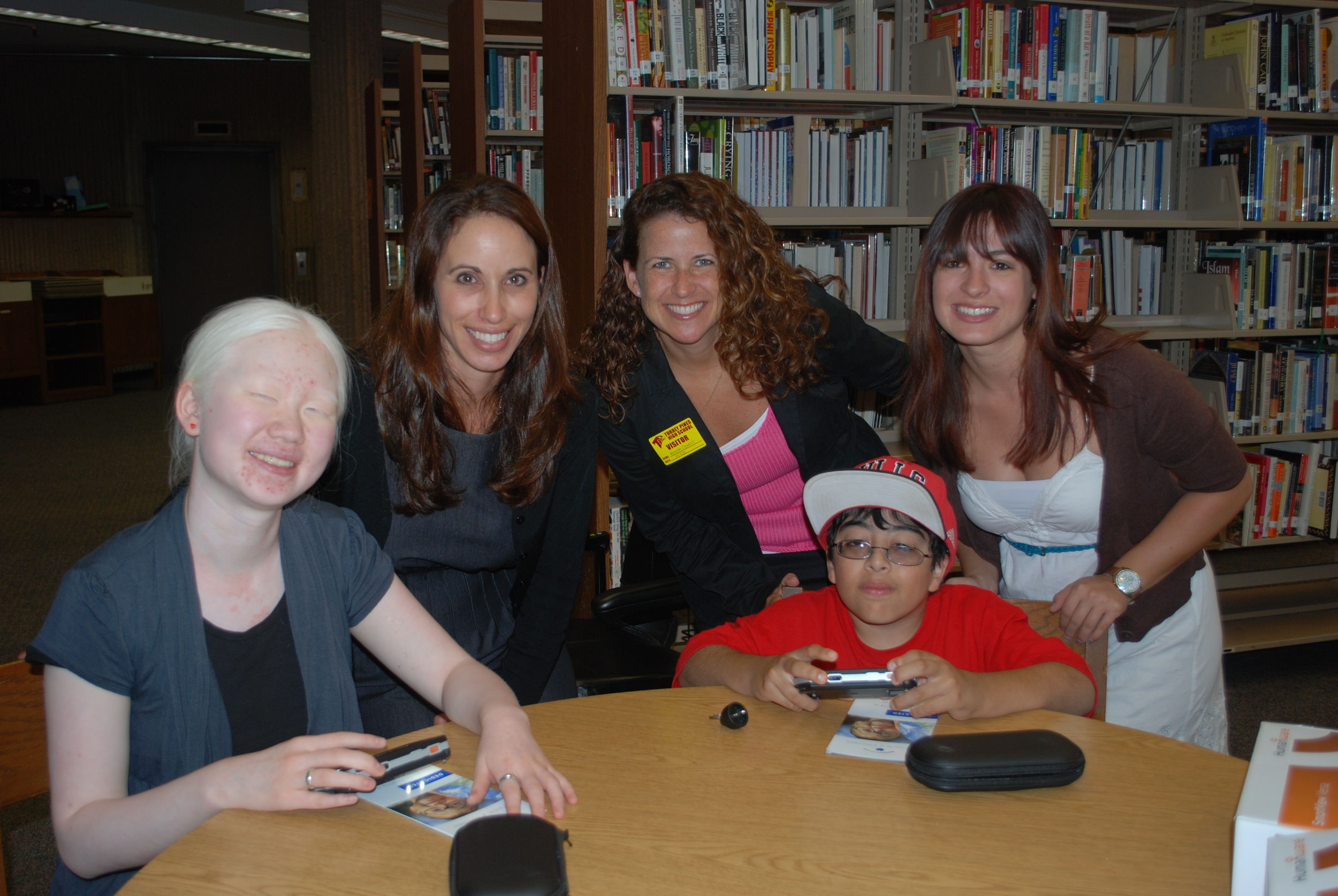 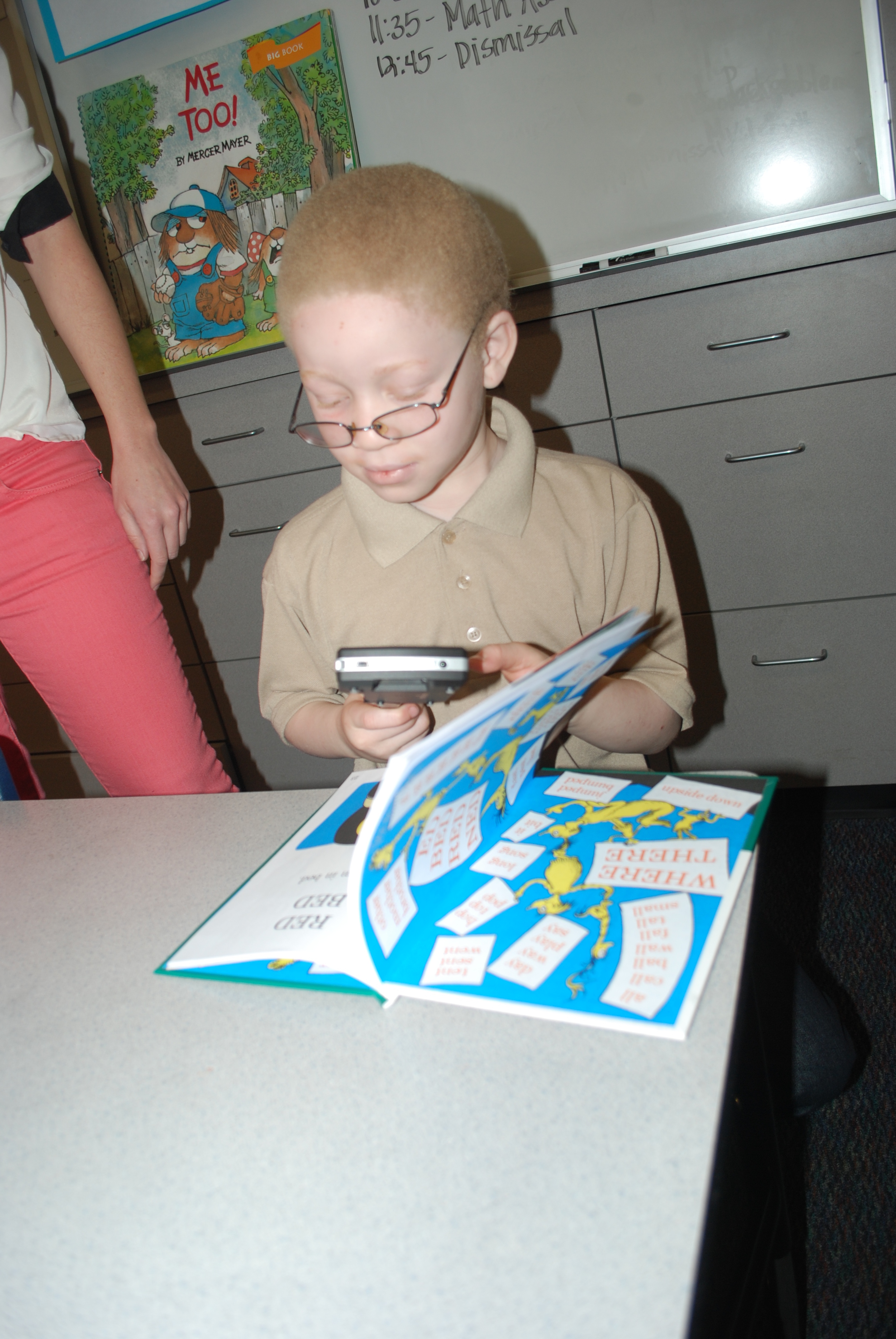 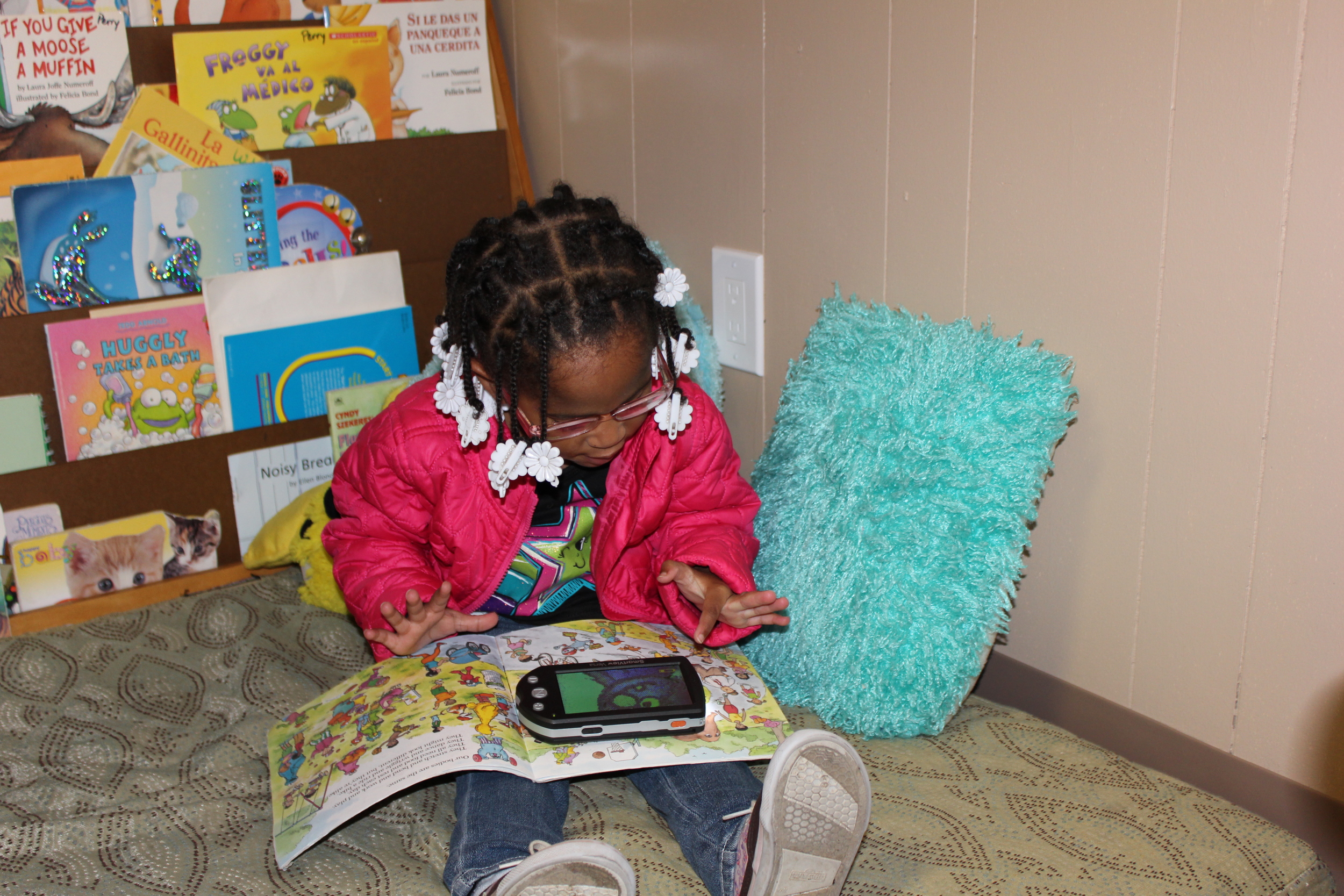 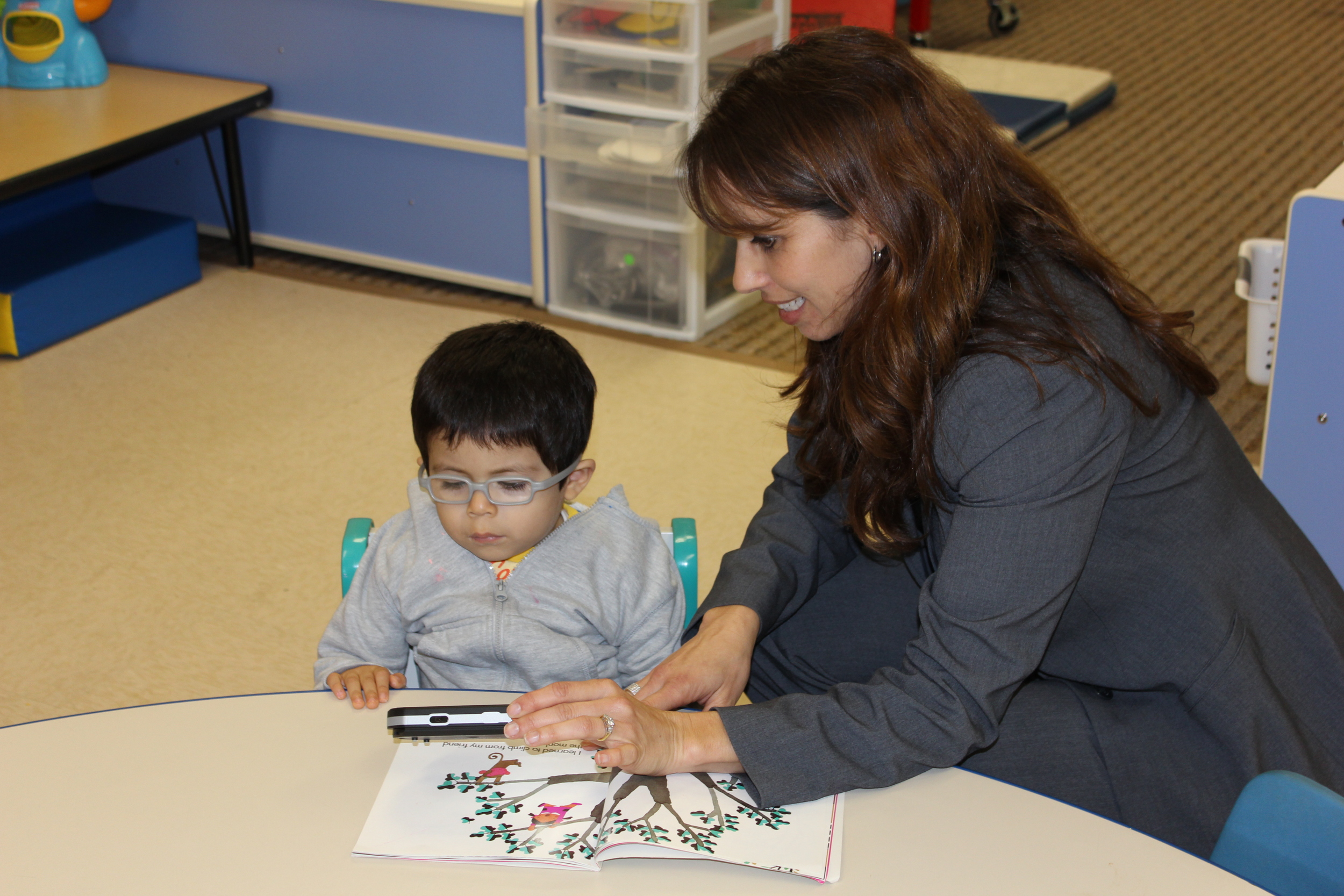 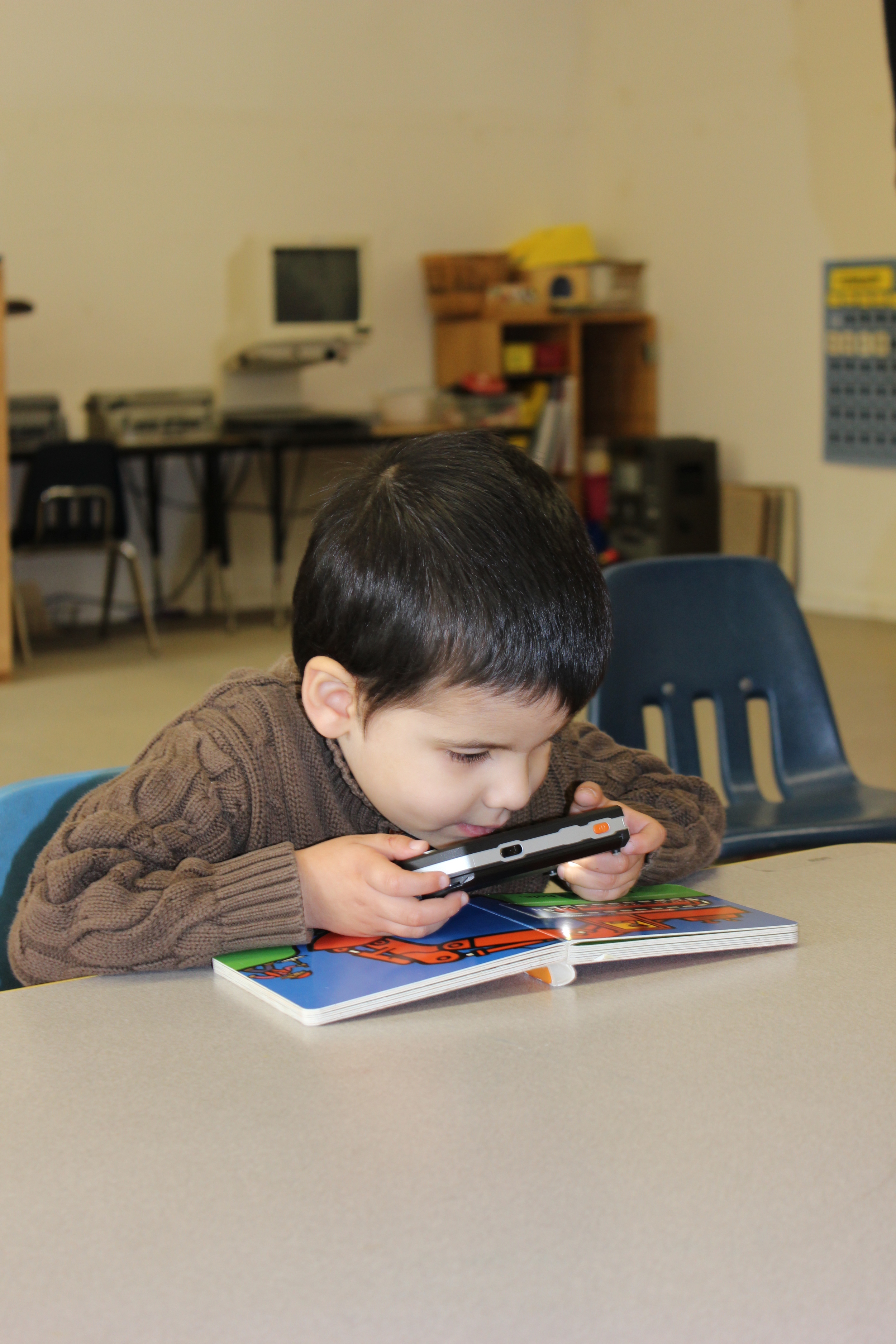 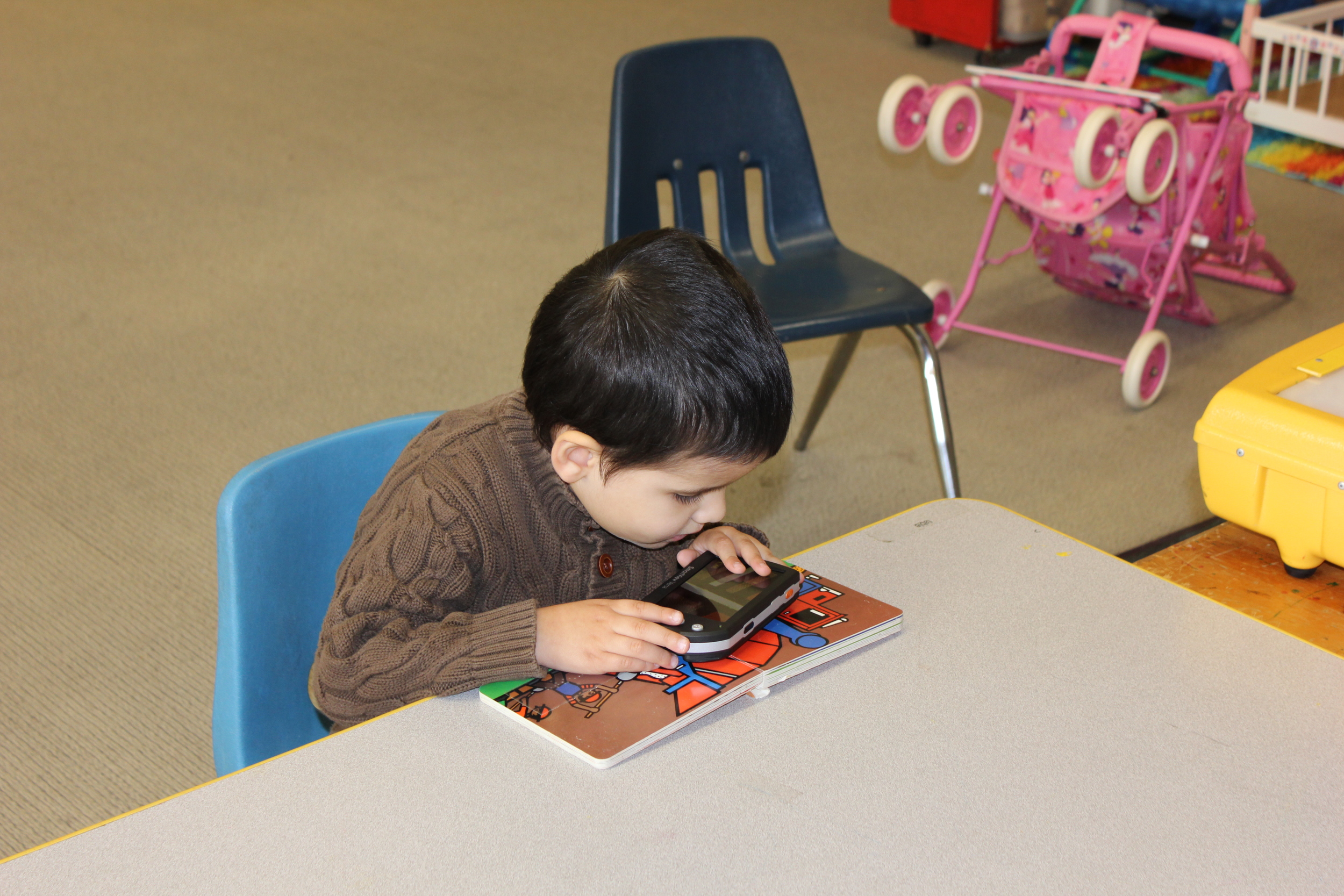 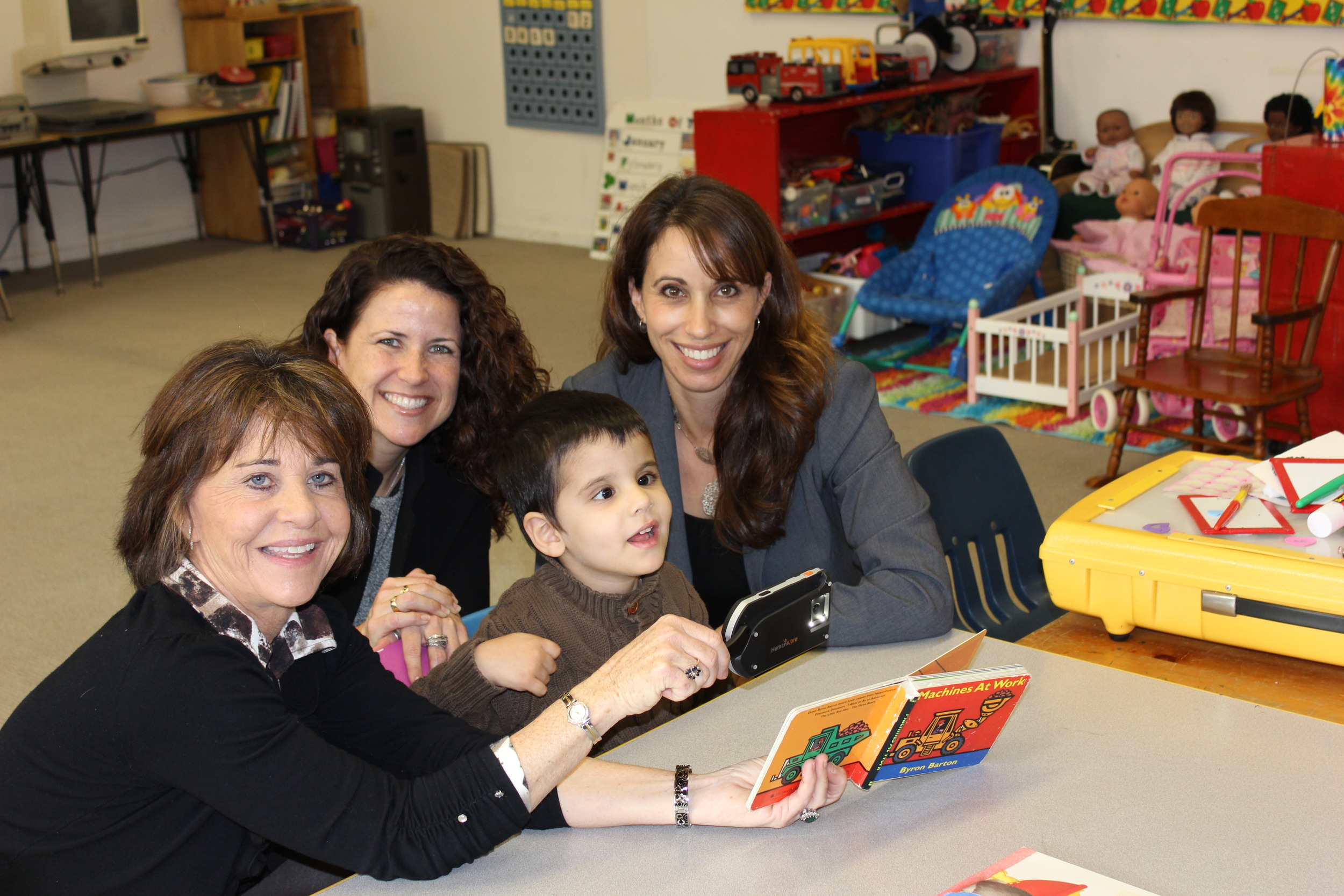 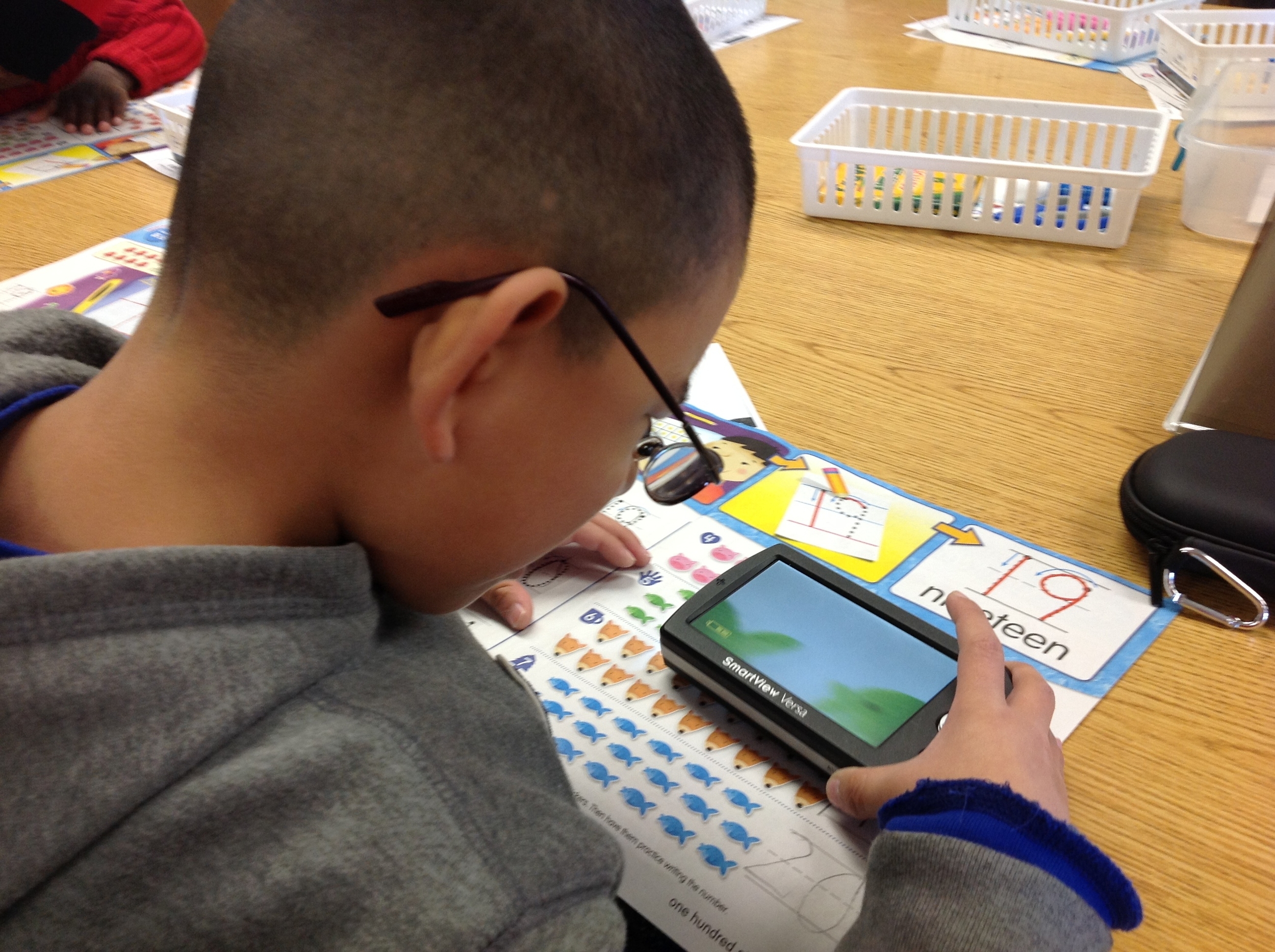 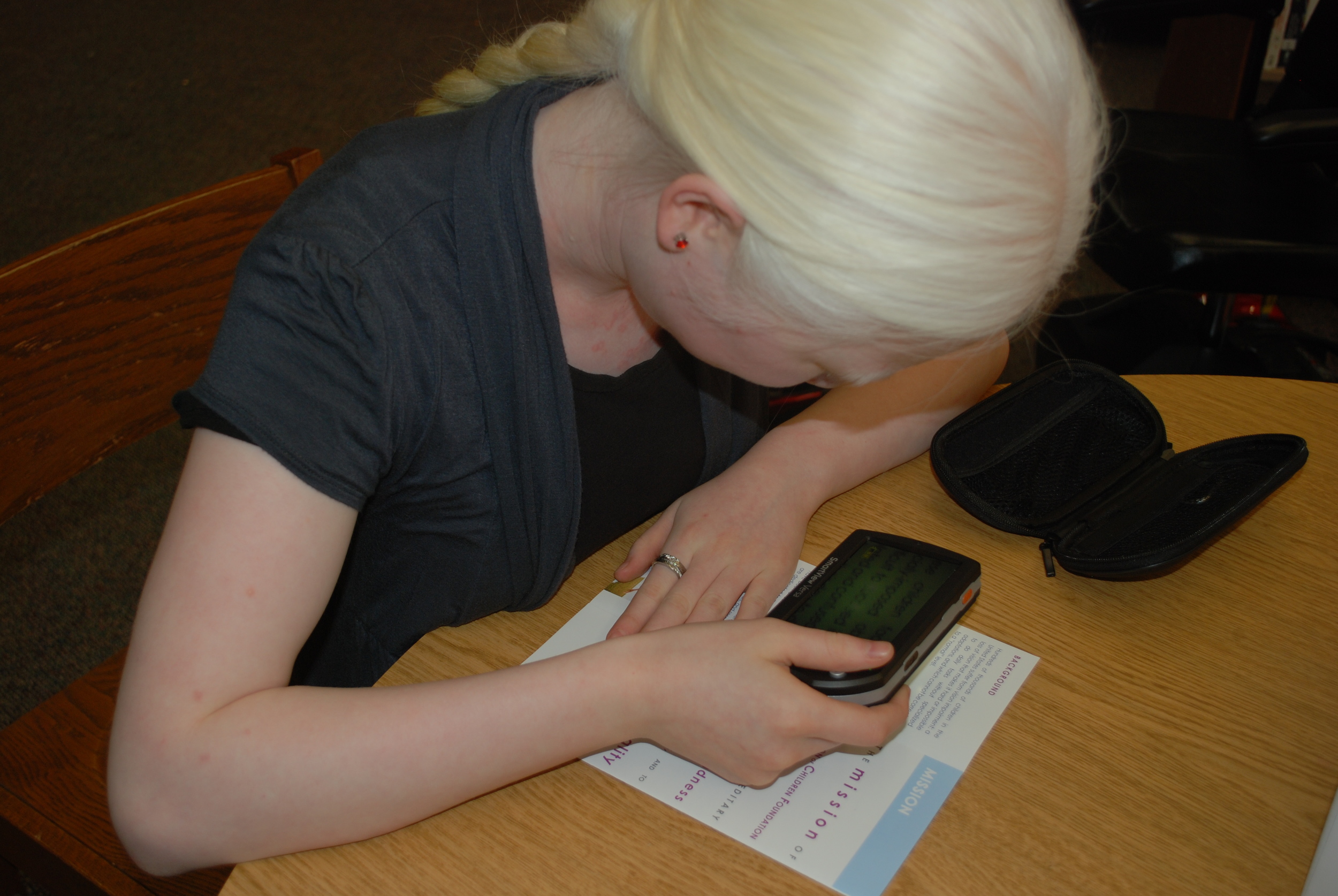 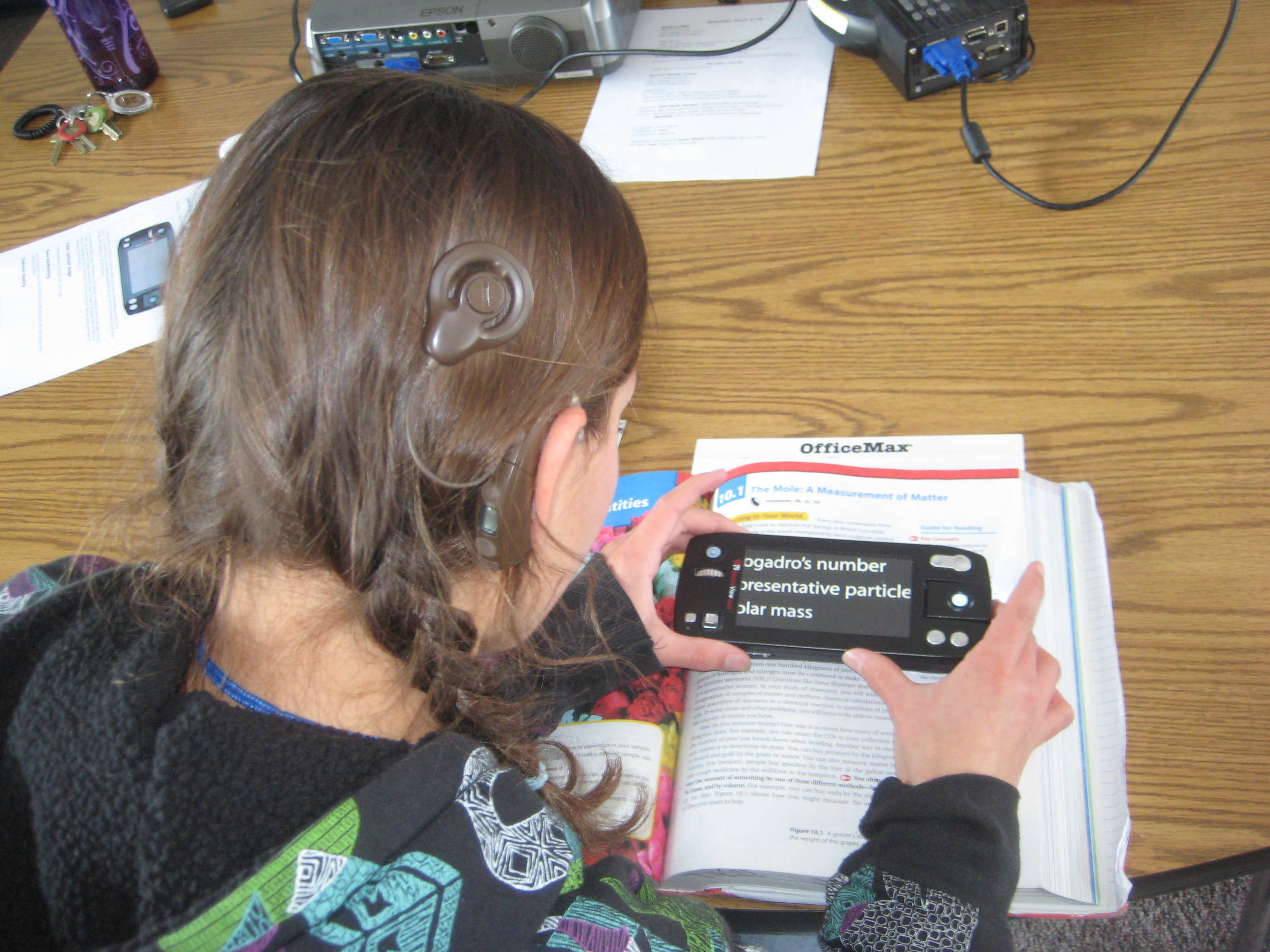 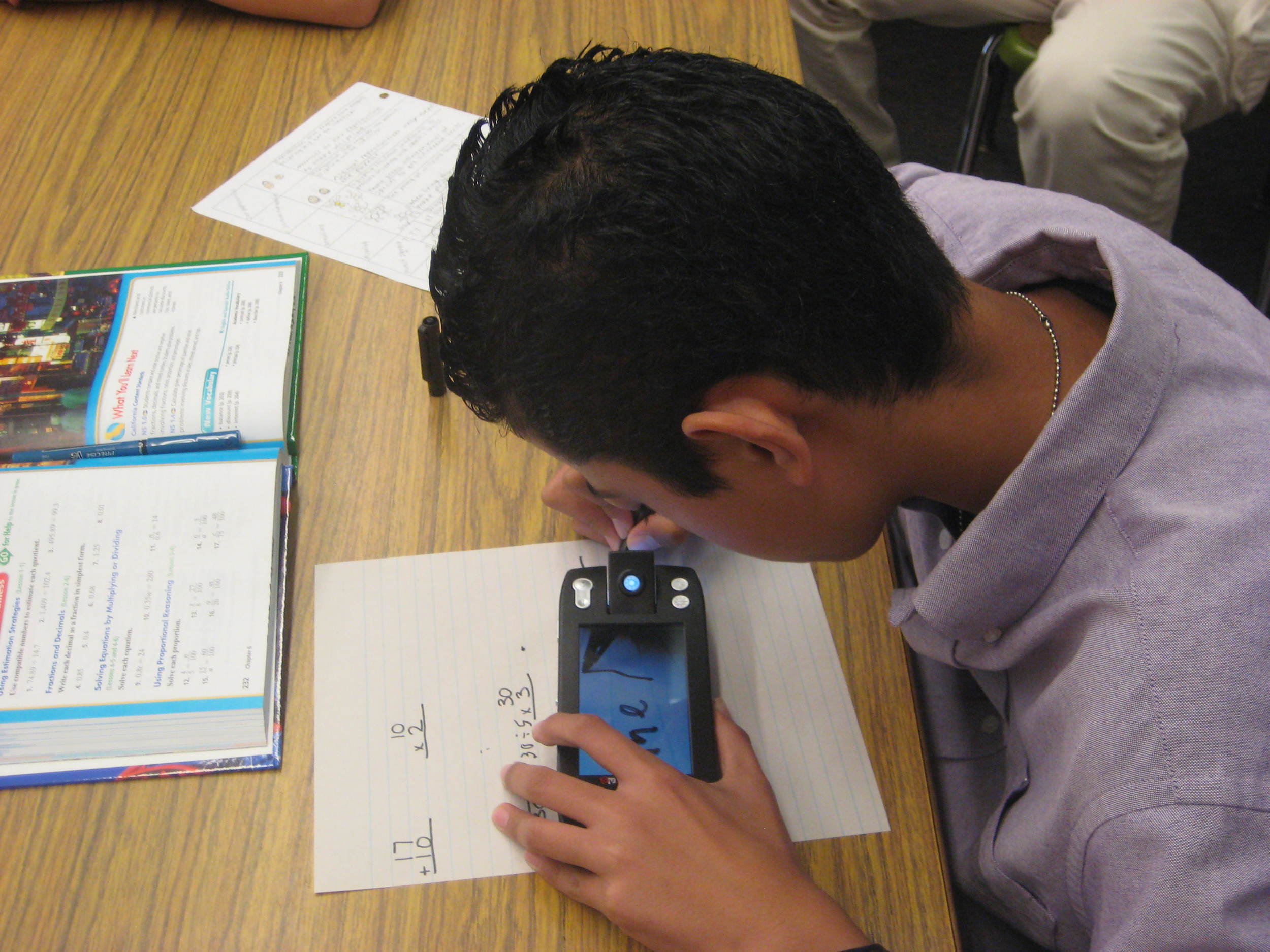 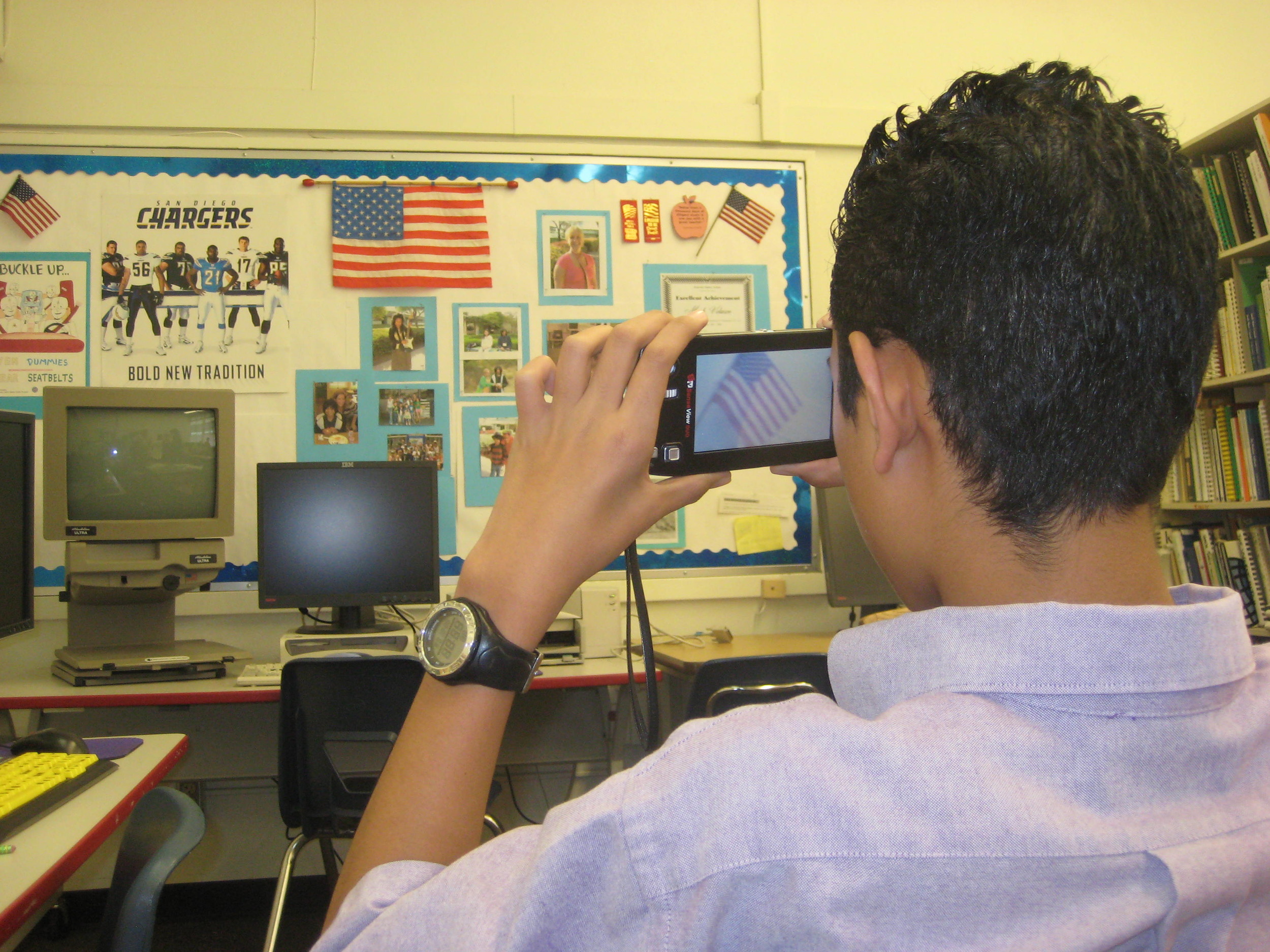 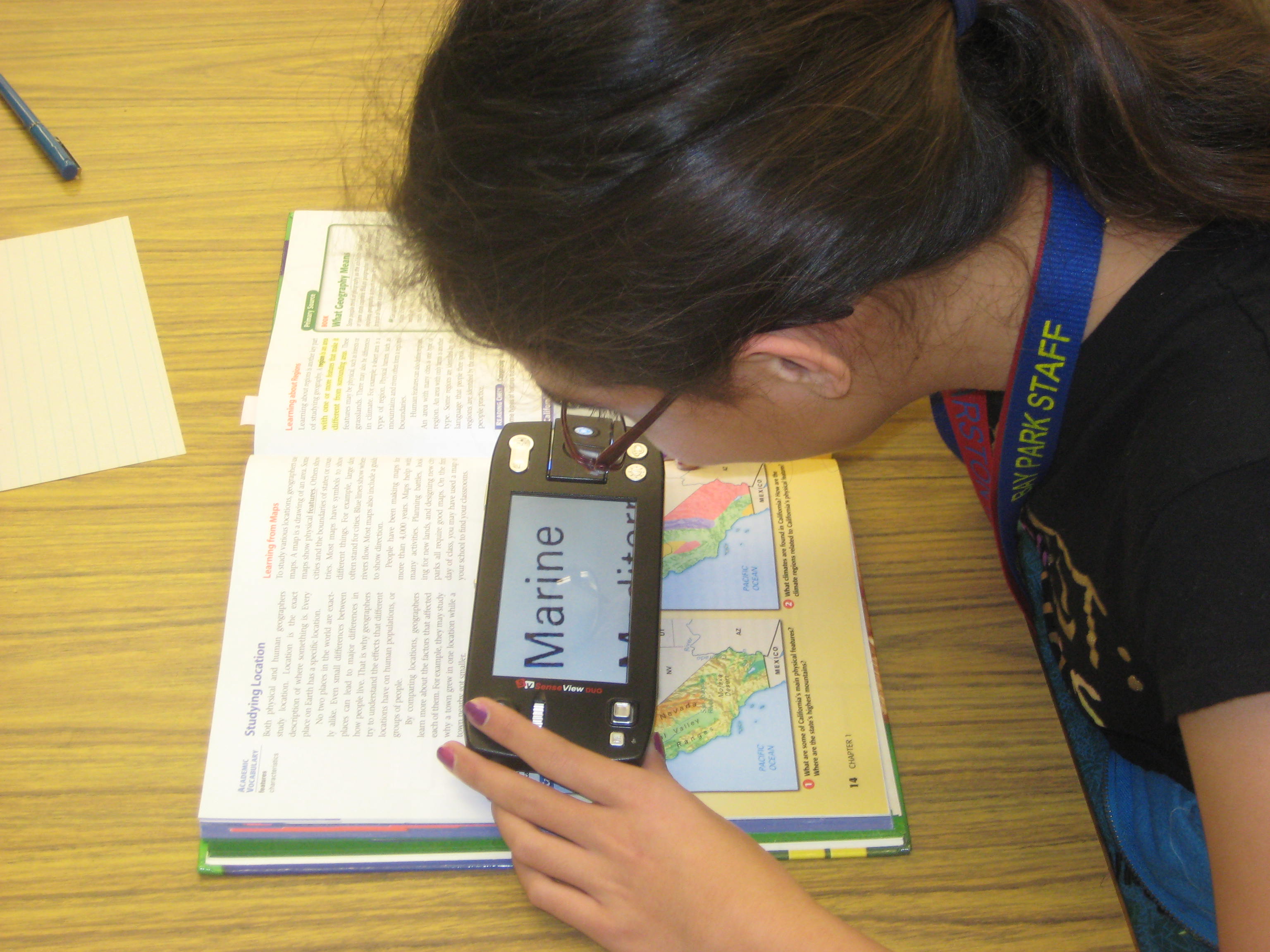 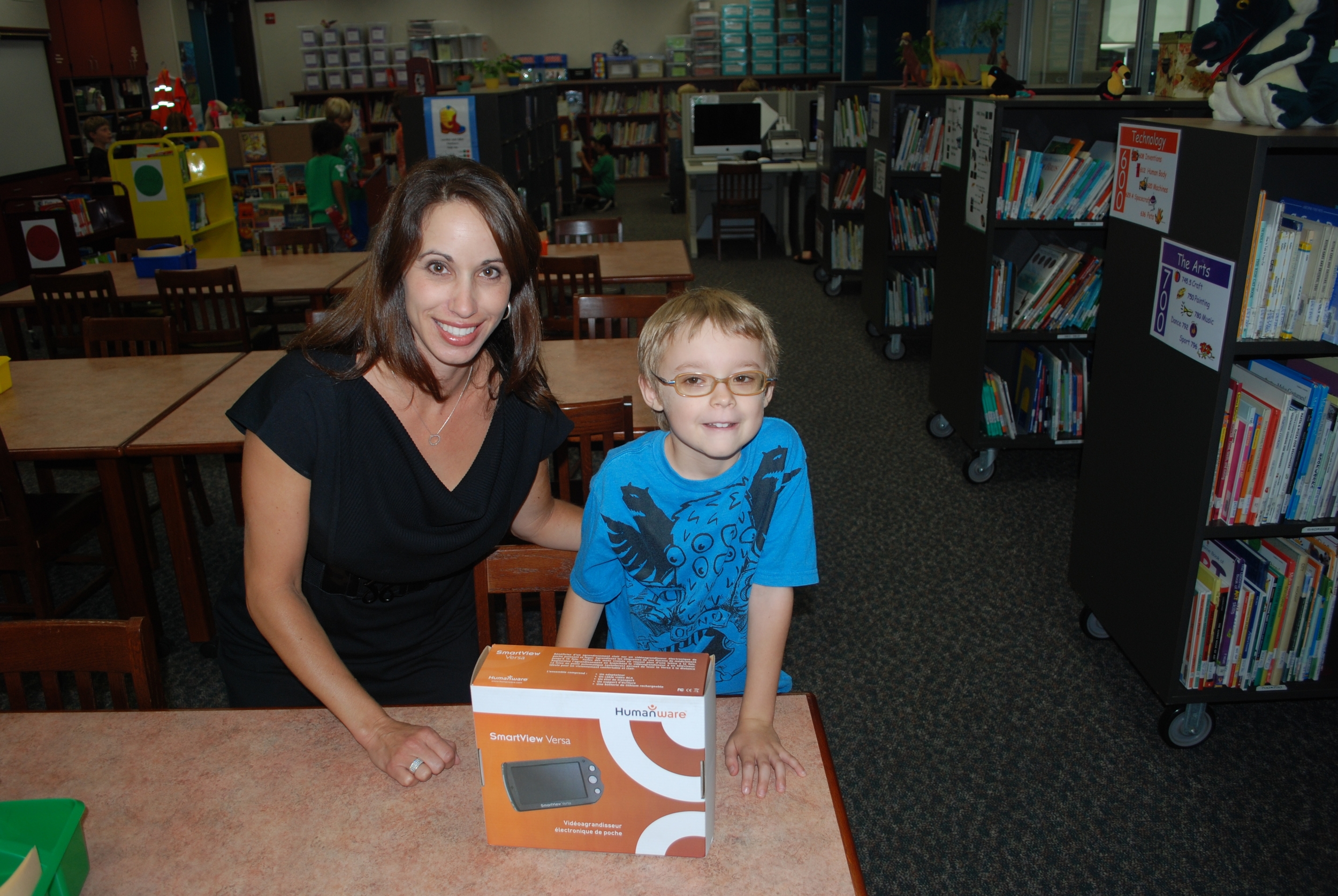 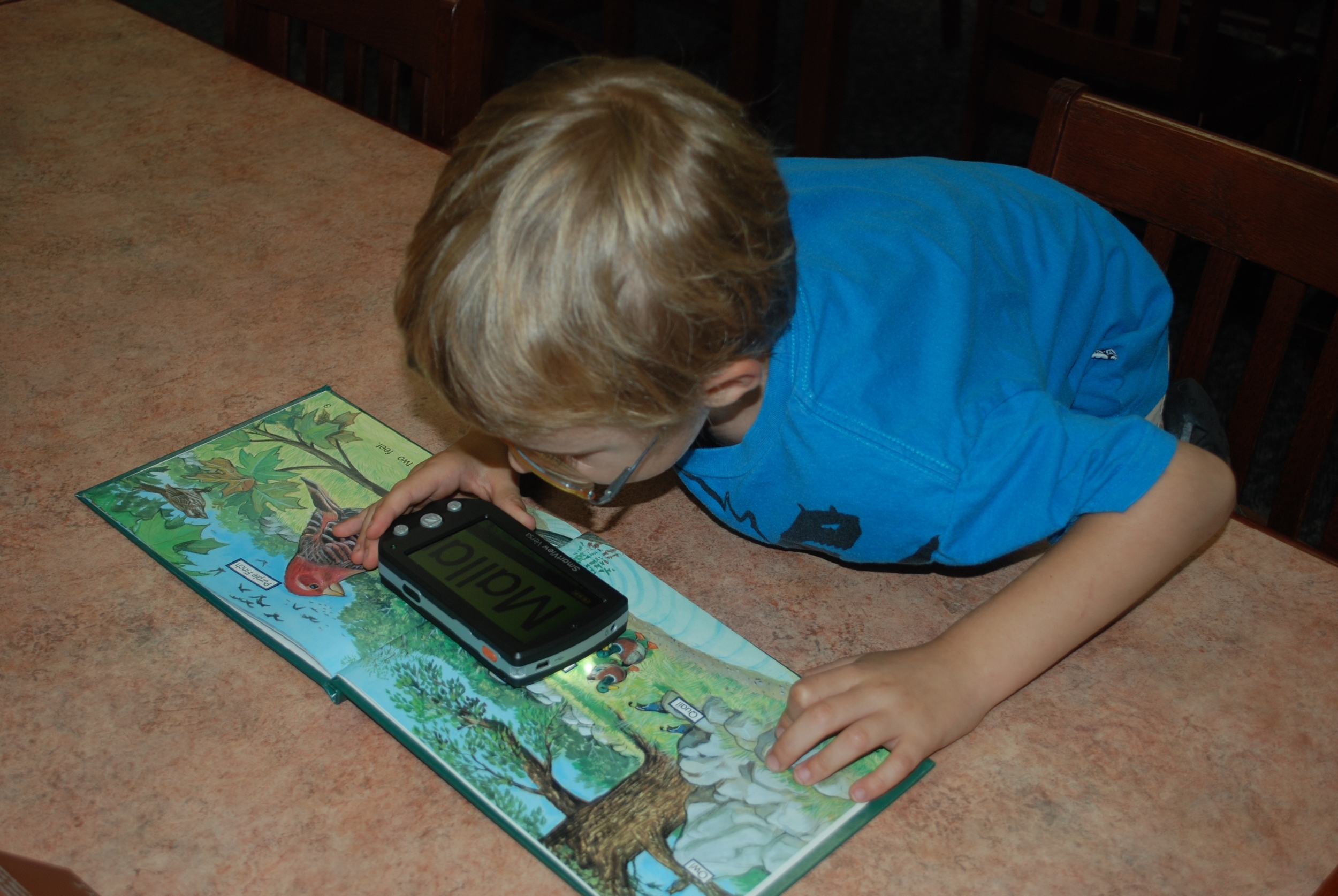